Getting married is an integral part of the Hindu tradition and is also considered as a path to Moksha. Young individuals every year get married as they are ready both physically and psychologically to accept another person into their everyday life. On the other hand, there are several young people who find it hard to get married even though they are financially well off and are good looking with decent family backgrounds. Have you ever wondered if is there a way to overcome the wish to get married through puja? Continue reading this space, so that you can find answers to these questions.

What to do to get Married early?

How to do Katyayani Puja at home?

How to worship Lord Shiva for early marriage?

We have created a small video answering all of these common questions around How to get married soon. Please check this out.

What to do to get Married early?

Ganesh Puja has to be performed as Lord Ganesh is considered as the God of all beginnings where the girl should offer 5 ladoos to Lord Ganesha for eight weeks in order to get good matrimonial proposals and get married early. Along with the Ganesh Puja, Sundarkand path should also be performed, where the Sundarkand mantras have to be recited for 21 days, seated in the north direction with Lord Hanuman's photo. 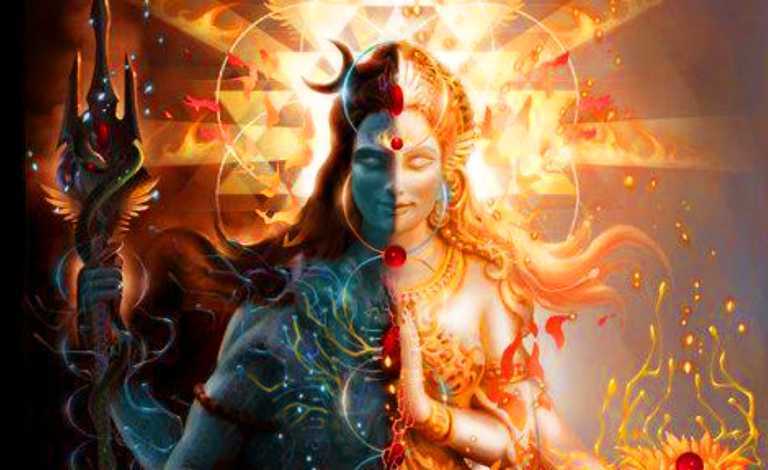 How to do Katyayani Puja at home? 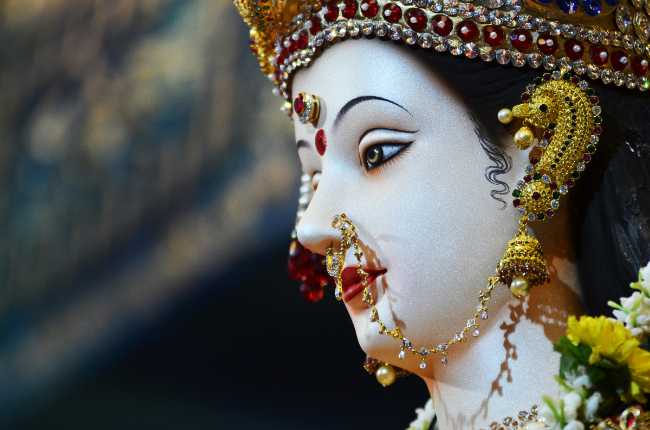 How to worship Lord Shiva for early marriage? 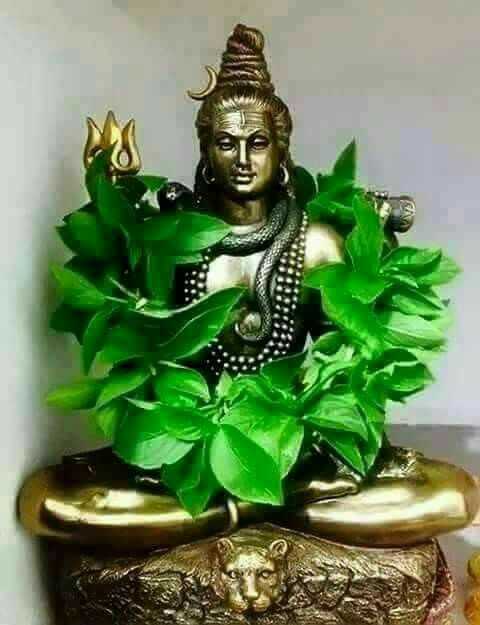 Book Katyayani Puja, Shiva Puja with us on namastegod.com. We offer the complete puja service which includes panditji along with Samagri and if in-case Samagri is already arranged we also provide the flexibility to book a panditji for puja. We have experienced pandits with more than 20+ years in doing puja. Choose panditji based on your language requirement. Try now!