When is Ganesh Chaturthi?

How to do Ganapathi sthapana at home?

How to do Ganesh Puja at home?

How to do Ganesh Visarjan Pooja?

We have created a short video answering all of the above questions. Please have a look.

What is Ganesh Chaturthi? 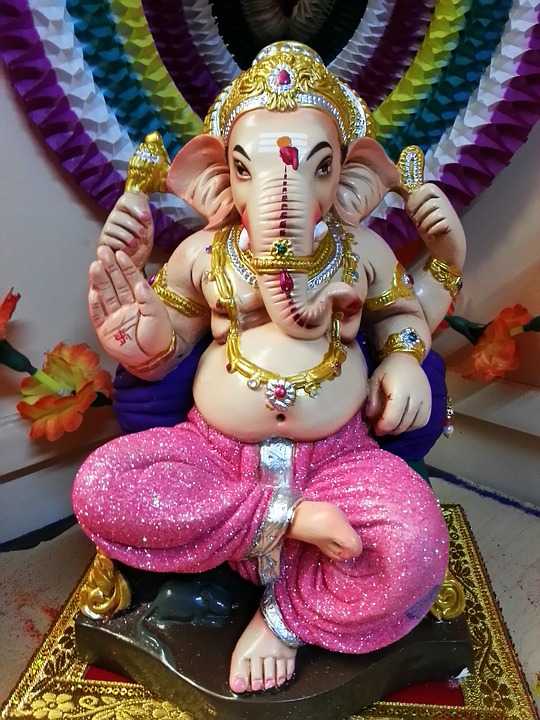 When is Ganesh Chaturthi?

As believed in the Hindu puranas, Lord Ganesha was born on the Chaturthi day which is the 4th day of the waxing moon period known as Shukla Chaturthi in the Hindu month of Bhadrapada which according to the Gregorian calendar is in August or September every year. 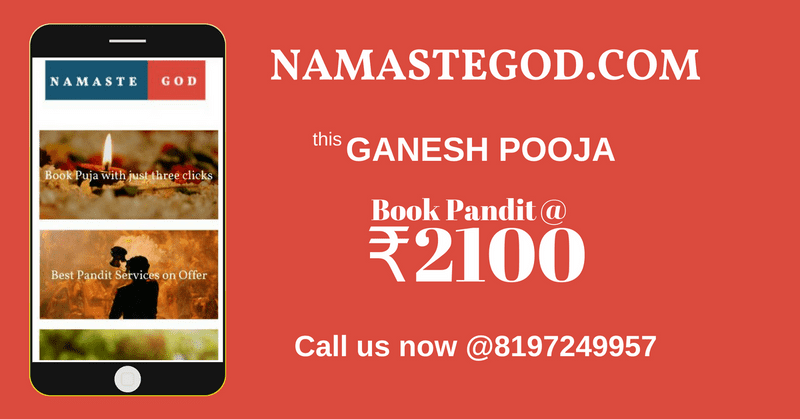 How to do Ganapathi sthapana at home?

The practice of installing the Ganesh idol at a suitable place in the home is known as Sthapana and there should be few rituals known as Vidhi which have to be observed during the process of Sthapana. Lord Ganesha is considered to be born on Shukla Chaturthi at about 1PM. Therefore the Ganesha idol has to be placed between 12:30 pm to 1 pm. Make sure that the place where this idol is placed should be such that, we can see it in most of the time in the day, preferably in the living room. Make sure that the place is cleaned properly and place a clean red cloth with rice spread over it. Then place Ganesha over the rice and chant mantra 'Om Ganeshaya Namaha’. 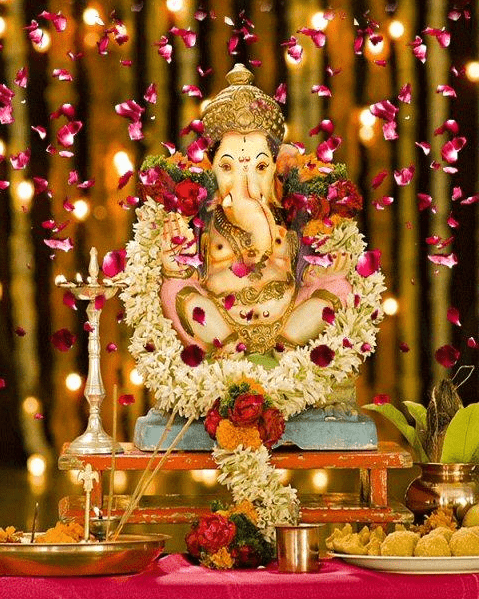 How to do Ganesh Puja at home?

The above procedure is to be followed for 7 days or 10 days till the Ganesh Nimajjan. 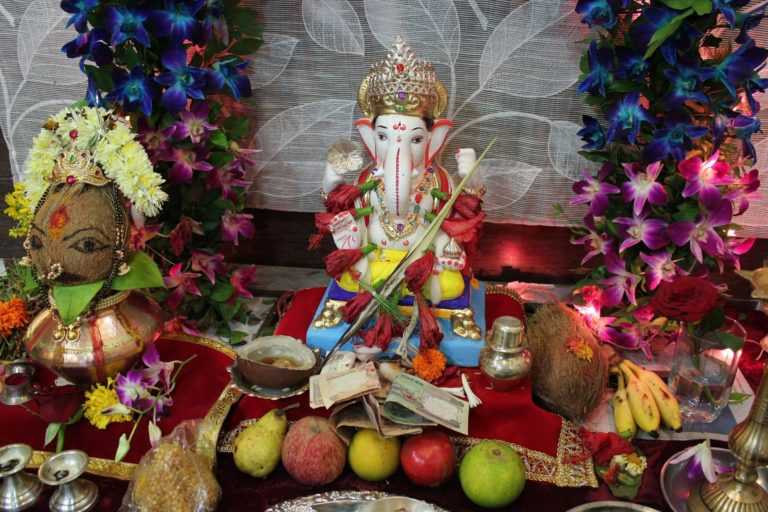 How to do Ganesh Visarjan Pooja?

The day of immersion of Ganesh ji is also called as the Anant Chaturdasi. Anant means eternal energy and this day is observed as to worship Lord Anant, incarnation of Lord Vishnu and Chaturdasi means 14 which usually refers to the 14th day of the bright half moon in the month of Bhadrapada. 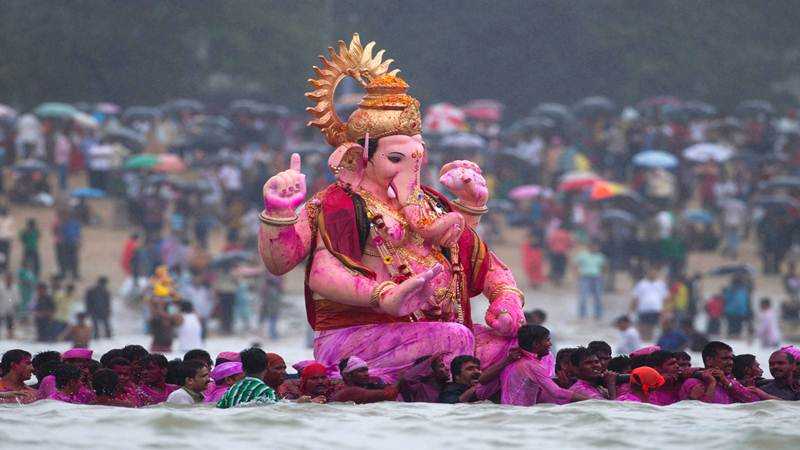 Book Ganesh Puja with us on namastegod.com. We offer the complete puja service which includes panditji along with Samagri and if in-case Samagri is already arranged we also provide the flexibility to book a panditji for puja. We have experienced pandits with more than 20+ years in doing puja. Choose panditji based on your language requirement. Try now!
Book Pandit for Ganesh Puja