Engagement which is popularly known as Nischitartham in south India is one of the major rituals before marriage. This ritual is also getting famous in North India and also in other parts of the Hindu dominated countries such as Sri Lanka, Bangladesh, Singapore. Engagement is called as Niccayatarttam in Tamil and as Itapalakal in Malayalam. Let understand about this pre-marriage ritual in detail.

What is Engagement or Nischitartham?

What is the purpose of Engagement?

What happens during Engagement?

How long should an Engagement last?

We have created a small video answering all of these common questions around Engagement. Please check this out.

What is Engagement or Nischitartham?

This is the ritual where the families of the boy and girl meet together to select the muhurtam, the auspicious date and time for the marriage based on the Nakshatra and horoscope of the boy and the girl. This event is considered as the start of the wedding preparation. This day marks the formal announcement of the marriage to all the friends and relatives and start of the planning for the big event.

In South India, Engagement is avoided in during the months of Aashaadham, Bhadrapadam and Shunya Maasam as these months are considered as inauspicious according to the Hindu Calendar. 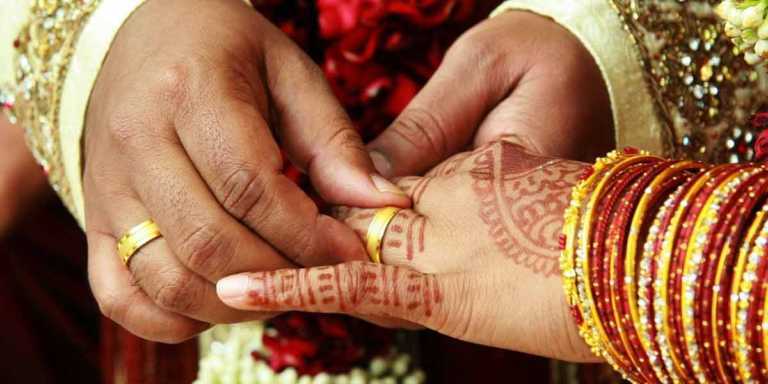 What is the purpose of Engagement?

The ritual of Engagement is considered as the formal meeting of the boy and the girl for the first time before marriage, as this helps to understand each other well before the marriage.

What happens during Engagement?

How long should an Engagement last?

The Engagement ceremony lasts for about 45 minutes and may vary based on the culture and location. 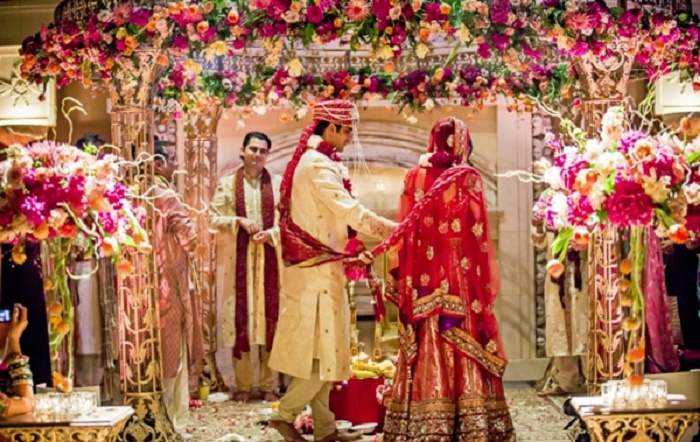 Book Engagement Puja with us on namastegod.com. We offer the complete puja service which includes panditji along with Samagri and if in-case Samagri is already arranged we also provide the flexibility to book a panditji for puja. We have experienced pandits with more than 20+ years in doing puja. Choose panditji based on your language requirement. Try now!