Why do we celebrate Dussehra?

How to celebrate Dussehra festival at home?

We have created a small video answering all of these common questions around Dussehra. Please check this out.

Dussehra in Sanskrit is referred to as "Ahaha" which means day. Dussehra is also very popular as Vijayadashami, which is derived from two words, "Jampala" (victory) and "dashami" (ten) which together means 10th day victory of goddess Durga over the demon Mahishasura.

It is believed that goddess Durga fought the demon for 9 nights and 10 days before her victory over Mahishasura on the 10th day. The festival of lights, Diwali is celebrated 20 days after Dussehra. 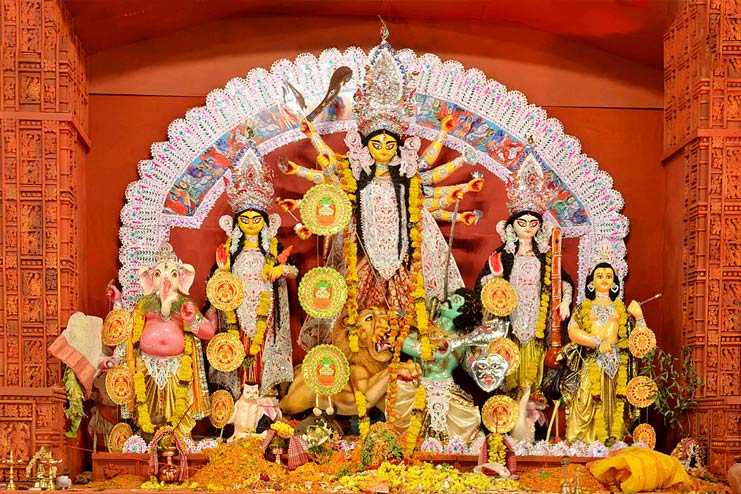 Dussehra is celebrated at the end of Navratri festival every year. It falls on the 10th day of the Hindu Calendar month of Ashvin, which corresponds to the 7th month of the Hindu Luni Solar Calendar which according Gregorian Calendar falls on the September/October months.

The month of Ashvin begins on the new moon day just after the autumn equinox, the time or date at which the sun crosses the celestial equator, when day and night are of equal length (22nd September and 20th March). As per Jyotishya, Ashvin begins when Sun enters in Virgo. 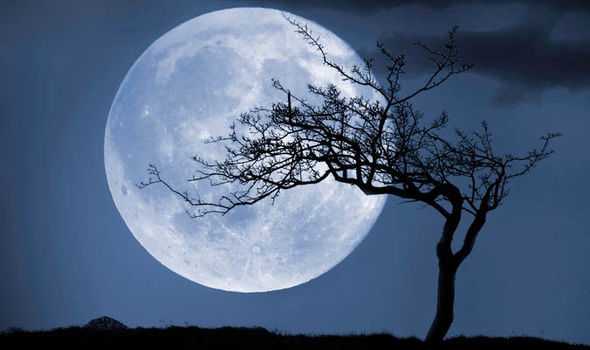 Why do we celebrate Dussehra?

Dussehra celebrates feminity which protects and sustains life on earth. This is the day when good defeated evil as Vijayadashami brings success and victory in our lives.

How to celebrate Dussehra festival at home?

What is Shami Puja: Worshiping of Shami or Ashmantak or Banni tree which was a ritual started by Kshatrayas and Kings is referred to as Shami Puja. This puja is also called as Banni Puja or Jammi Puja is Southern parts of India.

Book Dussehra Puja with us on namastegod.com. We offer the complete puja service which includes panditji along with Samagri and if in-case Samagri is already arranged we also provide the flexibility to book a panditji for puja. We have experienced pandits with more than 20+ years in doing puja. Choose panditji based on your language requirement. Try now!