A home is made of love and dreams, and whenever we buy a new house we want to make sure that good luck stays with us all the time. In order to mark this new beginning of a peaceful and successful spell in the new house, we start it with the Griha Pravesh Pooja. The Griha Pravesh Pooja is widely popular among the Indian households and is regarded as one of the important rituals while entering a new house as this puja brings peace of mind, good will, health along with happiness and joy.

We have created a small video summarizing the steps and the need to perform the Griha Pravesh pooja. Please have a look.

Here are a few common questions about Griha Pravesh that people usually have:

What is the history behind Grihapravesham and when to do Griha Pravesh Pooja?

What is the best time to perform Griha Pravesh Puja? 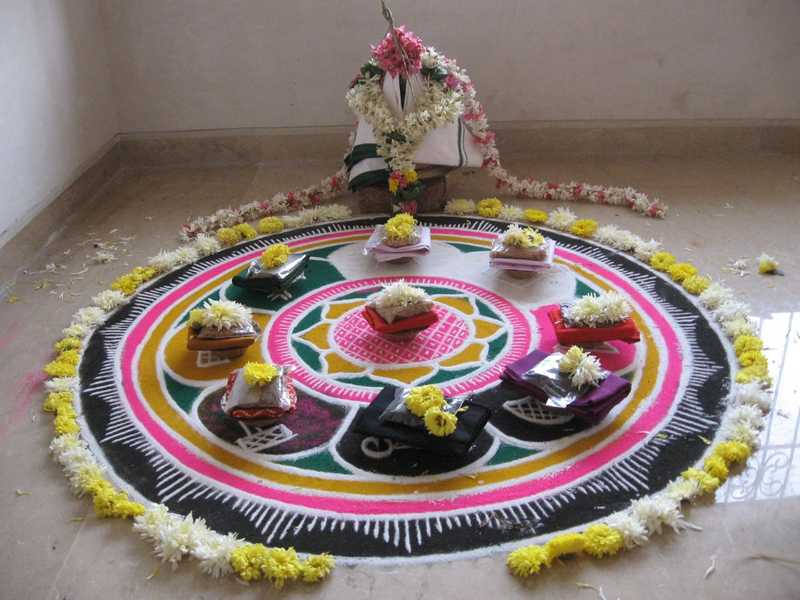 What is the history behind Grihapravesham and when to do Griha Pravesh Pooja?

The origin of Griha Pravesh started from the medieval times, where each guest would bring firewood along with them and cast a fire in the new house. It is believed that warming the house with the firewood is considered to drive away all the evil spirits by creating a new warmth of protective atmosphere. This is the reason why Griha Pravesh is also known as House Warming Ceremony. The firewood brought in by the guests is considered as a gift and burning of this firewood cleanses the house which is to be occupied by the new family.

According to the ancient scriptures, Griha Pravesh puja can be done in any of the following three cases, also known as types of Griha Pravesh Pooja.

Apoorva, (meaning one of its kind, in brief means new) is performed when we enter into a newly constructed house.

The next is Sapoorva, which is entering into an already existing house, usually in cases like relocation from another city or country.

And finally there is Dwandwah, which is marked as entry into a reconstructed or renovated house which was damaged due to fire, flood, or any other natural calamity. 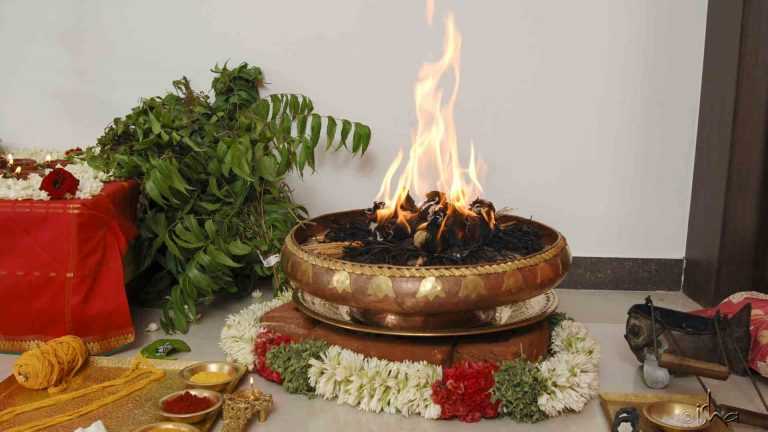 When to do Griha Pravesh Puja?

According to the Hindu Calendar, Vaisakha, Jyeshta, Magha and Phalguna Masams are considered as most favorable to perform the Griha Pravesh Pooja.

When it comes to the Lunar days 2nd, 3rd, 5th, 7th, 10th, 11th and 13th of the bright half ie; Shukla Paksha are preferred dates for performing the Grihapravesham puja.

Rohini, Mrigasira, Uttarashada, Chitra and Uttarabhadra are the most favorable constellations which should be considered during the planning of Griha Pravesh.

Usually it is preferred to perform Griha Pravesh on Monday, Wednesday, Thursday and Friday.

In order to know more details on when is the best time to perform the Griha Pravesh, give us a call and clarify all your queries about the best dates with our qualified pandits.

Please do check out this Hindu Calendar in reference with the English months so that you can plan accordingly for your Griha Pravesh Pooja. 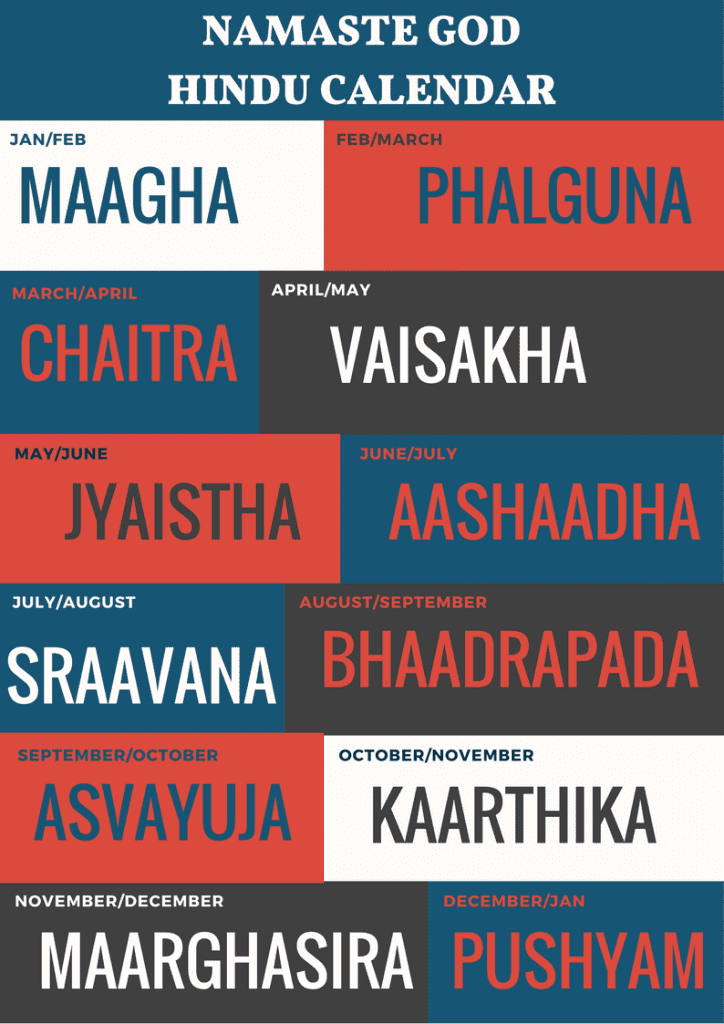 How to do Griha Pravesh Pooja?

The Griha Pravesh Pooja includes the following rituals, start with

Book Griha Pravesh Puja with us on namastegod.com. We offer the complete puja service which includes panditji along with Samagri and if in-case Samagri is already arranged we also provide the flexibility to book only pandit ji for puja. We have experienced pandits with more than 20+ years in doing puja. Choose panditji based on your language requirement. Try now!